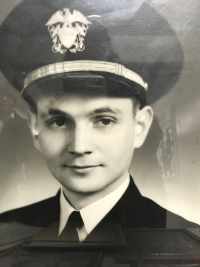 They have four children:

Robert Earl, born July 23, 1945 in Salt Lake City; served a mission in Switzerland and Lebanon; married Kathryn Fletcher April 24, 1969; received a B. A. In physics from the University of Utah and a M. D. From Harvard Medical School. He is now a resident of Stanford Medical Center. They have one daughter, Keri Kathryn, born December 21, 1972 and a son, Timothy Robert, born April 8, 1975.

Janice Louise, born October 2, 1946 in Oakland, California; received a B. A. From the University of Utah; graphic artist in San Francisco and South Lake Tahoe, California.

Richard Garrett, born February 9, 1951; married Jeri Remington February 15, 1974; received a B. A. at the University of Utah. He has his own advertising agency.